THE opening of a new labour ward on August 18 at remote Sieka village in the bush of Markham, Morobe province marked a big achievement in health service for the people of Sieka and surrounding villages.

Sieka is a remote village situated on the border of Markham district Morobe and the Obura-Woninera district of Eastern Highlands and has an Aid Post which is a facility of the Evangelical Brotherhood Church (EBC) of PNG with its head office based in Goroka.

Christian Health Services CEO Joseph Sika acknowledged EBC in Goroka for their efforts in providing health services in the rural and remote areas.

He encouraged the men folk to change their beliefs and customs when it comes to the health of mothers children and told them to allow women to deliver their babies at a proper health facility such as the new labour ward rather than the traditional style of village births at home.

The Ongawaffa LLG (Markham District) President Posai Gama committed K20, 000 for the development of new staff houses for the health worker at Sieka.

“The hard work has already been done. It is up to you people to take ownership and look after the facilities as you will all benefit from it,” Mr Gama told the villagers.

He said he was grateful for the support and hard work put in by EBC Health Services and CHS (PNG) in ensuring people in rural areas had access to basic services of health and education.

Meanwhile, EBC national Health Secretary Japalis Kaiok thanked Christian Health Services for their support towards the funding of the labour ward and the community for working together to ensure the facility was built.

He challenged the community to put their differences aside and work together to support the churches providing health services so that they could bennefit in the long run.

EBC Health Services is currently partnering with CARE International who will be conducting surveys and research in Sieka on maternal and child health. 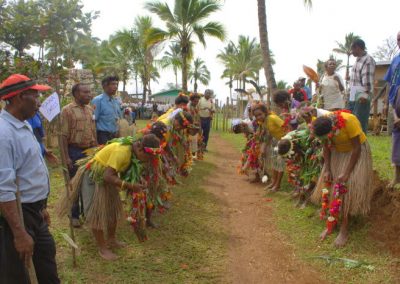 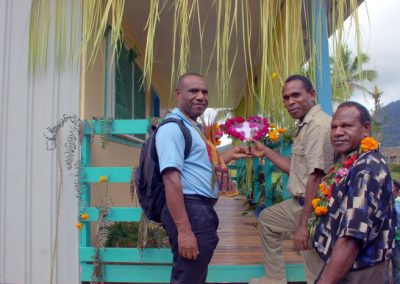 Official opening of the labour ward 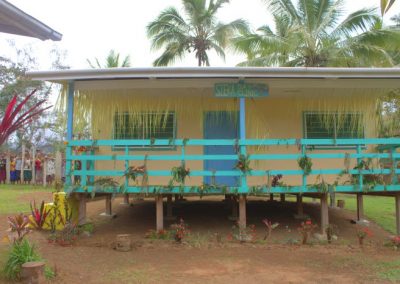 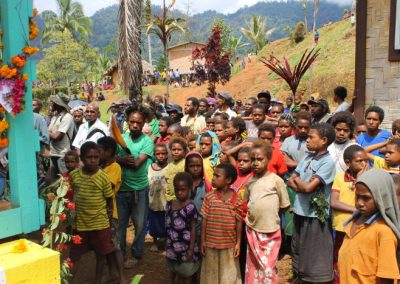 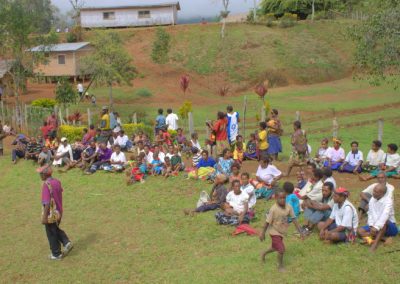