Butika, Daibiga and Arowagis villages in the Albiges Mamblep LLG were officially declared as healthy villages after passing all the required standards of a healthy village setting on October 1, 2015.

Chief Executive Officer for CHS (PNG) Joseph Sika presented two lawnmowers and two grass cutters as a sign of appreciation to the three villages and encouraged the communities to take pride in their efforts and sustain their healthy communities.

“The healthy island concept is the way forward to sustain healthy lifestyles in the village. People must change their mindsets and attitudes and also teach their children,” said Mr Sika.

He also stated that good ward and LLG plans were needed for effectiveness of such programs at the village level and that all partners such as churches, provincial governments, wards and LLGs must work together.

Provincial Health Promotions Coordinator Mark Kupundu acknowledged the work of Church health services in the province and especially SSEC Health Services in Maprik for their commitment to the Healthy Island Concept.

“We are the agents of change. We do what we can do to bring change to our communities and everyone must work together,” said Mr Kupundu.

He added that good ward planning systems were needed to be more effective in service delivery at the village level and this was evident in the way SSEC Health Services had run the Healthy Island Concept in Maprik.

Due to the roll out of the Healthy Island Concept and mindset change of people in communities, there has been a reduction in lifestyle diseases and number of outpatients at the health facilities.

This program aims at changing people’s mindset from being more treatment focused to preventitive focused.

Health Promotions Coordinator for CHS (PNG) Nickson Samblap reiterated that while getting treatment did help in the short term it did not address the root cause of the sicknesses which is what the healthy island concept focused on. 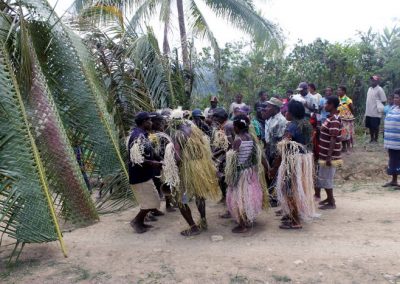 Welcoming dance by the locals 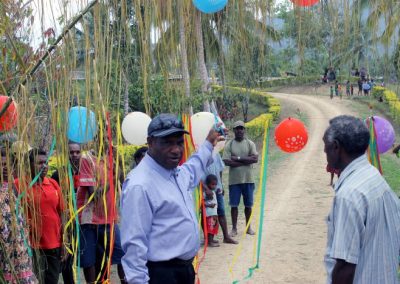 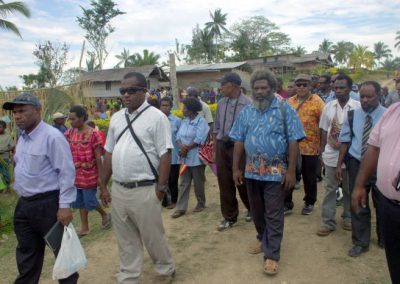 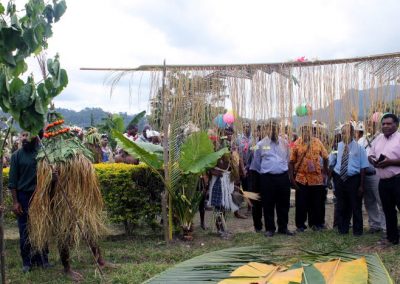 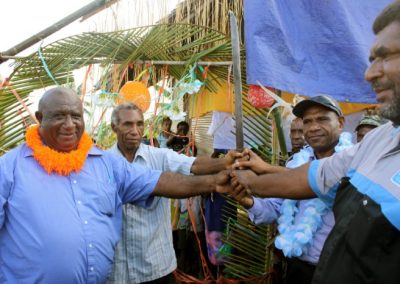 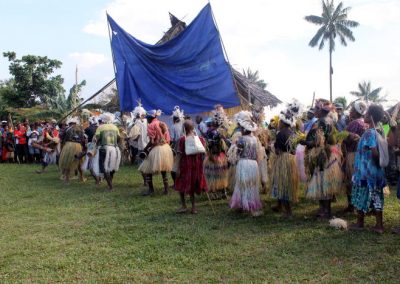